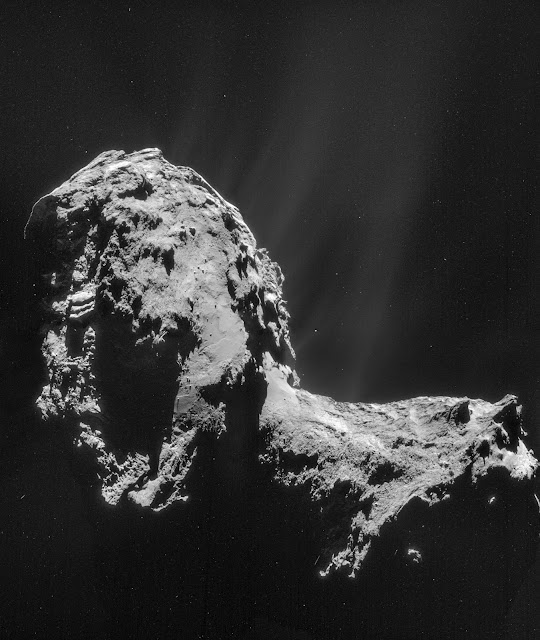 the Rosetta Comet remains my favorite
case of pareidolia--writ large. Now that I've mapped
just about all of the hyperlit surface in my mind
to its corresponding points, I can dedicate
a more in-depth examination
of the mountainous terrain
of melded plateaux toward
cheekily pointing out
'the bridge of tongues'
for example (extruding out
from under the shadow beneath
the left cheekbone) could possibly be

This titanic Promethean bust tumbles
through our system on its own gravitational course
projected on a pathway that has intersected with our own
while we're ever probing farther from our home planet
with jet fuel propelled space probes we reach out to
draw tight a wire loop about the targets, examine them
and even land remote mini spacecraft like the Philae
whose trajectories course arrive plotted
to land upon the topmost cratered area
comprising the right rearmost spot
on top of the chimerical skull
depicted below: 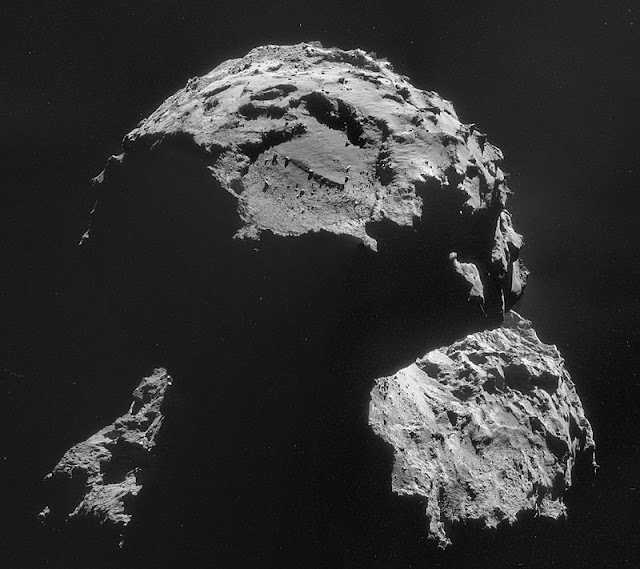 fabrilized by shaun during 2:56 PM No comments:
Email ThisBlogThis!Share to TwitterShare to FacebookShare to Pinterest 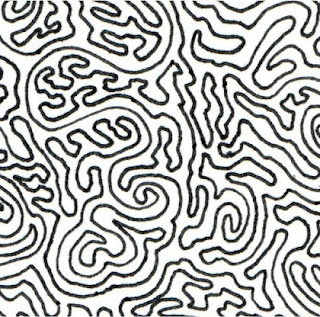 fabrilized by shaun during 8:05 PM No comments:
Email ThisBlogThis!Share to TwitterShare to FacebookShare to Pinterest 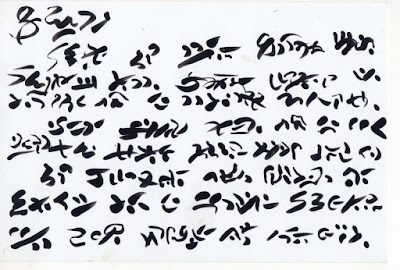 Okay some writing tips here.  Give up on exclamation points and adverbs.  Cull the excessive multiplicity of redundancies, give it to the reader straight. Get to the point.  Remember the narrative flow. Don't get lost down the river of deceit. I don't know, it's tough. A lot of us write in superconducive bursts of varying intensity, and are as likely spending too much time on tangential lines as not spending enough time on basics.   So what are the basics.   Less is more.

Notice the most stripped down stories are merely a transcription of dialogue. Everything the characters say to each other conveys the story. This is story telling in its purest form. Where expository description reverts to null. With the barest of observations or commentary, a dialogue rich narrative then achieves both characterization and ideal storytelling, what else is there? Indeed.

I can say nothing else on the matter at this time for I am supposed to be working on my story now.

I have no idea what I'm writing about.  That's the way it should be.  Just let your fingers fly. Later spiders you ate can normally squeeze blood in or out of a rock in a lot of hard other places stuffed up in there so it gets flat different.   Don't ask the haters.  Direct your questions at the sky. Empty them from your mind. The answer always arrives within the dawning by the following morning.


Wrestle with your desire to write the best story. Let your desire win.  The first version, re-read it in disgust and shred it. Start over in desperation writing anything that comes to mind, later read that and realize half of it works. Honestly it has to do with the oldest rule in the book, show don't tell.  That's what good fiction comes down to.  The best prose describes something in such detail it's rendered in the reader's mind's eye in resplendence. Simply the act of reading itself becomes the sought after experience.  That's my goal as a writer that I'm focused on. Describing something so fascinating it holds the reader's attention right through the story, as if having experienced a fully realized dream or something. I can't quite put my finger on it, but it has to do with showing and not telling.  As soon as you go into telling mode, you are no longer in the realm of novel. I think the best novel will describe what's going on in the scene with sufficient brush strokes to highlight the sensations in the reader's mind of almost being transported to another time and place.  We should admit to ourselves what a powerful time machine such a story would spell out for those with ears to listen.  As for time itself, this is the essential quality of life, for me.  Time being of the essence.  Time is the medium we slipped into. When our galaxy is viewed in terms of time alone, one views it as it really is. This starry spectacle we've photographed and captured in pixels isn't it.

fabrilized by shaun during 7:51 PM No comments:
Email ThisBlogThis!Share to TwitterShare to FacebookShare to Pinterest
Older Posts Home
Subscribe to: Posts (Atom)